[This is a sponsored article and does not necessarily represent the views of SAHomeschoolers.Org]

Learners have all headed back to school in January, to begin the new academic year and to continue their educational journeys.

It’s an exciting and nerve-wracking time for many parents and learners, says Louise Schoonwinkel, GM of Impaq, a subsidiary of FutureLearn Group. But for some, it’s an even more strenuous period as many may not yet have a place in a school.

This is a reality that affects thousands of children owing to the significant demand on our country’s schooling system.

As an example, at the beginning of this month, Gauteng education officials said they had 24,000 learners that still needed to be placed in a school.

The Gauteng Education Department further said it had managed to place around 11,000 of these 24,000 learners in various public schools across the province, but that it was still working around the clock to ensure that the outstanding 13,000 learners would have a school to go to by the end of this month.

The department’s commitment to place all these children in schools is commendable. However, there are alternative education models in South Africa that can help alleviate high demand on our schooling system, thereby helping government focus more on providing education for all.

One such viable alternative is that of home education, which has witnessed high growth in South Africa.

Several factors have driven the growth of home education as an alternative option, ranging from increasingly sophisticated distance e-learning technology to an ever-growing network of tutors.

Impaq supplies facilitator products and services to over 800 centres across the country which are used by home education tutors — who are independent of our company — to carry out their teaching services that support home education learners.

Learners who do home education undergo the same assessment standards as all school-going children. Learners with Impaq are also assessed by the South African Comprehensive Assessment Institute (SACAI) while other home education curriculum suppliers also fall under the IEB.

Both of these examination bodies, as well as the Department of Basic Education, are overseen by Umalusi, which is the Council for Quality Assurance in General and Further Education and Training in South Africa.

Home education learners further follow the same standard national curriculum (CAPS-aligned) as every learner in South Africa and would obtain a National Senior Certificate (NSC) upon completion of their matric exams.

According to Impaq, the home education model has appealed to a wide variety of needs in South Africa’s educational system, from young professional athletes who have demanding training schedules to families that regularly travel.
“Because it’s based on individual needs, home education can provide a safe space for children who may have, for instance, experienced bullying in schools or for those learners who find it challenging to fit into a traditional schooling environment,” the group said.

“In all these instances, home education boosts learners’ ability to have the right to have an equal education – something that is enshrined in our Constitution.

“And with home education having evolved dramatically over the years and become more widely used in varying scenarios, it can assist with ensuring that no child is left behind in our educational system.” 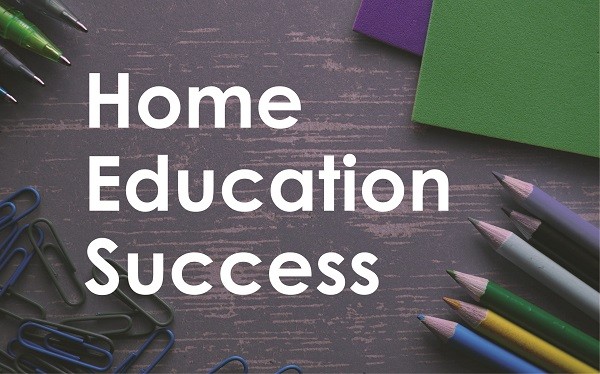 How should homeschoolers vote?
Home education offers quality education for all

This article is a sponsored article that was paid for by the advertiser. This opinions in this article do not represent those of SAHomeschoolers.

More posts from author
Wednesday, 15 December 2021 Why a high-engagement school environment boosts learning
Tuesday, 24 November 2020 Discovering the delight of different
Friday, 11 September 2020 How to use a good crisis: COVID 19 and the turning point for education