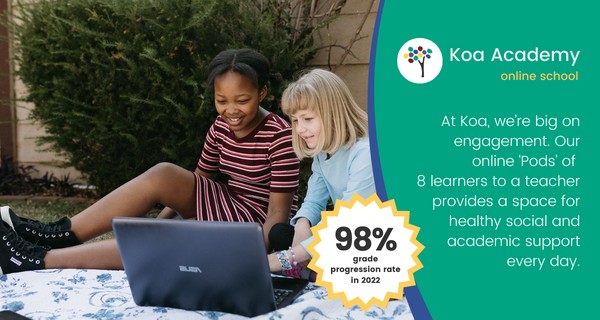 Setting up for success! Read more 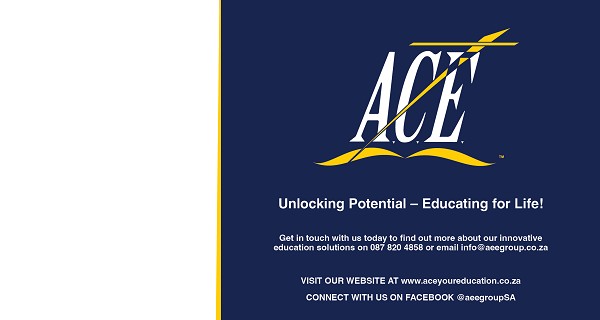 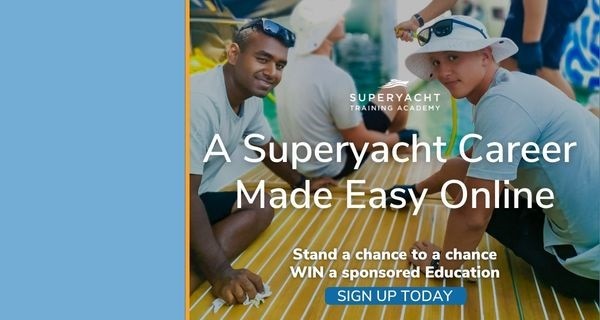 Get started with a complete online course that allows you to WIN fully sponsored education. Work, Travel the world, and make $$ Read more

Matric is the term generally used when referring to the qualification a learner obtains after finishing their school training or home education.

In the past the South African matric qualification was under the control of the heads of universities and the purpose of the matric was to set a standard according to which a person could be admitted into the university. With the acceptance of the new constitution in 1994, the control over the South African matric was assigned to the Minister of Education. The Minister of Education subsequently changed the matric so that it not only prescribes the standard but also the content.

Many parents are not satisfied with the standard or the content. As a result, there is a growing demand for alternative routes to obtain a matric, and many homeschoolers choose international alternatives.

Requirements for these certificates/diplomas

National Senior Certificate (NSC): need to show a record of 3 years of continuous assessment through Grade 10 - 12 and results of the National Gr 12 exams.

Adult matric (NSC Amended): need to be 21 years to write the exam. Pass 6 subjects of which 2 be language subjects.

Cambridge: 5 subjects passed. A combination of IGCSE- (Gr11) and AS level- (Gr12) or A-level (Gr13) subjects is required according to USAF regulations.

For more information about costs, guidelines to choose a matric, and university admission click here.