Our current education system is based on the Schools Act of 1996. According to its preamble, this law is designed to establish a uniform system of education. Indeed, it has led to an almost uniform educational landscape, a dark ocean of low standards, as we are often reminded by international surveys.

For dedicated parents, however, there are a few islands of excellence that offer a way out of the ocean of low standards. For the affluent, private schools offer a solution. For those who are not so wealthy, there are still some good public schools. Governing bodies of those schools use their right to determine admissions and language policies to maintain quality and also to preserve the cultural identity of their communities. Homeschooling provides outcomes for all parents, regardless of their incomes. Outside of the schools’ legal dispensation, a multiplicity of small centers for learning have shot up. These islands have disturbed politicians' dream of uniformity.

BELA Bill, therefore, intends to radically change this educational landscape. Politicians claim that governing bodies are abusing their rights, in order to exclude particular learners. While there are other means of addressing abuses, this abuse is used as a justification to take away the rights of governing bodies. Politicians claim that some parents use homeschooling as a smokescreen to hide child neglect. While the Children's Act provides multiple means to address this, the claim of neglect is used as a justification to transform homeschooling into unaffordable state education at home. Thus, politicians want to make the islands of affordable quality education disappear into the dark ocean and allow only unaffordable private schools for the rich and cadres.

To achieve this, civil society and freedom-loving political parties must not only fight BELA Bill but also work on a private bill that can be a meaningful alternative to BELA Bill. 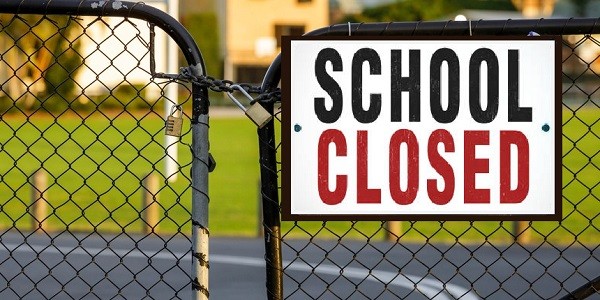 5 Reasons Parents NEED to Attend the Cape Town Ho...
Red Alert: Why we need to comment on the BELA Bill...