Cuban pastor Ramón Rigal and his wife Adya living in Cuba decided to homeschool because they wanted a better education for their children. “We wanted the freedom to give our children the education that we, the parents, have chosen,” Ramón explained.

On February 21 at 8:15 p.m., two police officers showed up at Ramón and Adya’s home with the intent to take them to police station. After pleading with the police not to take them because their children were home, Ramón offered to that he and his wife would appear at the office later.

When they arrived at the police station, the Rigals were formally arrested and charged with “acting contrary to the normal development of a minor” and were detained the entire day as well as the next day. Both parents are now required to check in with the police every week in person until their trial.

The Pestalozzi Trust has written a letter to the Cuban embassy in Pretoria and requested them to release the family and allow for home education in Cuba. Click here to read the letter.

The Homeschool Legal Defense Association (HSLDA) in the USA has also written a letter to Cuban authorities and has created a petition that parents can sign to support the family in Cuba.

South African parents are encouraged to support homeschooling parents by signing this petition. Click here to sign the petition.

The photo below shows Ramón Rigal and his wife Adya while waiting in the police station. 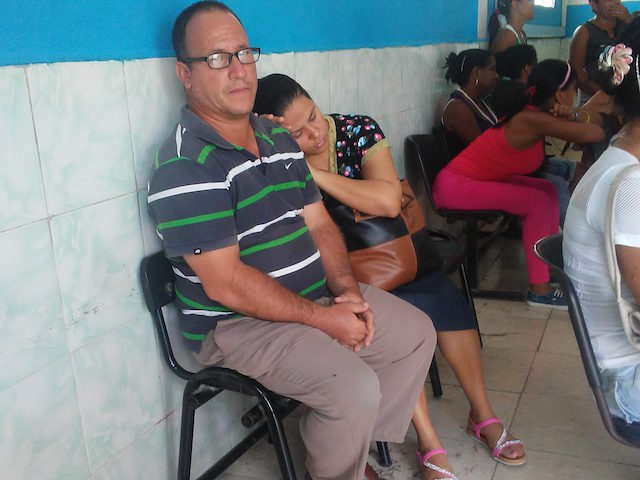